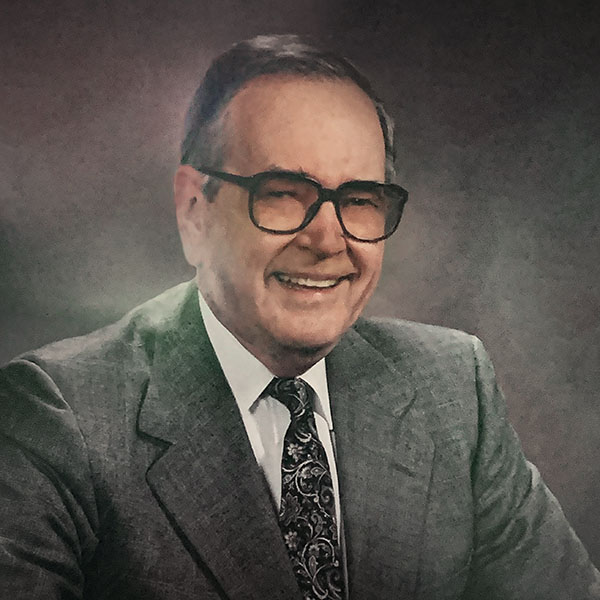 Colonel Dale M Engstrom (pictured) has had a major role in the development and implementation of new services for persons with developmental disabilities. His civic commitment during the 60’s and 70’s led to his election to the State Legislature. He further helped write and successfully advocate for Tennessee’s “Right to Education” Law mandating that systems provide free and equal education for school-age children with special needs.